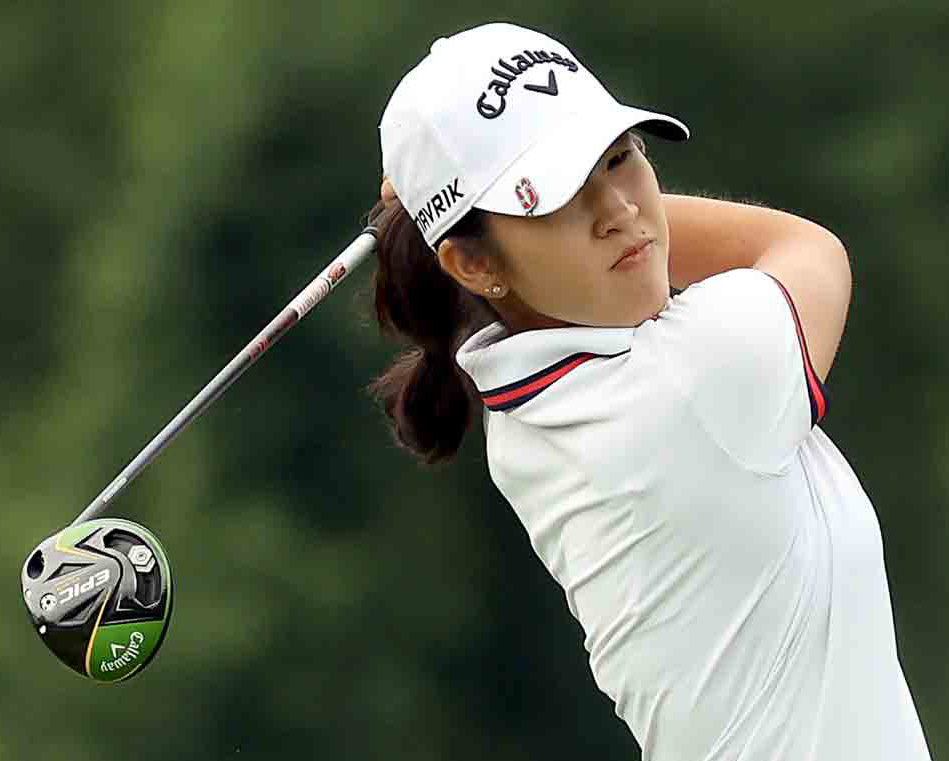 Asian women continue to dominate the LPGA Tour as we’ve stated in prior articles.

Asian women continue to dominate the LPGA Tour as we’ve stated in prior articles. The floodgates of Asian dominance began long before Andrea Lee was born. However, she stands on the very broad shoulders. Seri Park, Michelle Wie West, Grace Park. Asian stars of the past but not forgotten by the great number of top tier Asian women now playing and winning on the LPGA Tour.

The trend toward Asian interest in golf began as all of Asia emerged from years of war. WWII, the Korean War, and Vietnam. As these countries rebuilt their economies, they also began to re-enter the world community of professional sports. Golf included. It is no surprise that the “pacific rim” has produced some of the most successful female golfers of our time.

“My junior career and my amateur career have always been kind of smooth sailing I would say,” Lee said. “I kind of expected a lot out of myself coming into the LPGA and turning professional. I put a lot of pressure on myself to do really well off the bat. That wasn’t the case at all. 2020 was a decent year, but then 2021 was a struggle. I think I missed like my first 10 out of 13 cuts last year. I realized it is really difficult to win out here. Everyone is such a great player. I think every single player out here has the ability to win on the LPGA Tour.” That may be true but the record shows that ability and actual results are often distant cousins and only a few will have their names on winner trophies. 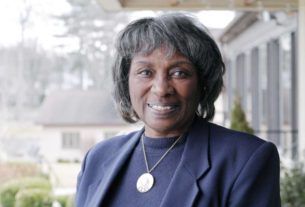 A Master-ful year for golf

Woods closes out the year with a 7-shot win