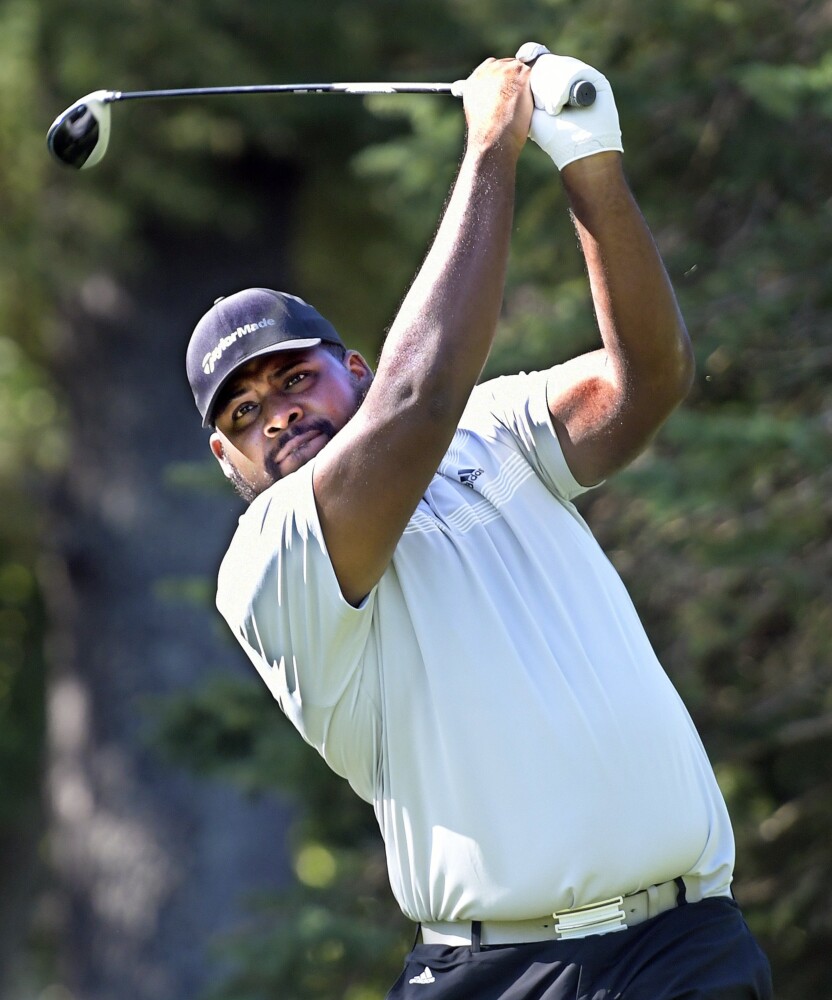 Daniel Augustus fired up to take on the famous Torrey Pines course along with 18 top players from The APGA (Advocates Professional Golf Association) on January 28, 2023.

When one hears the term Professional Golfer and how Daniel would address himself, the casual listener naturally relates him to the more notables of the professional ranks. Justin Thomas, Harold Varner, III, Rory McElroy, and Tiger Woods, among many others. Because all of the above play for money, legacy, and personal achievements, the similarity between them and Daniel is very similar.

The notables mentioned above all have shared beginnings, i.e., parents with the means to provide the best education, early life coaching, and initial financial support to their son, who now ranks among the best golfers in the world. However, Daniel’s story is not unlike many players of color who came before; enduring economic hardships, sub-standard municipal courses, and lack of financing, he now stands emotionally ready and prepared to take his place among the elites of professional golf. And one day soon to be paired with a Justin Thomas, Rory, or even Tiger in a premier PGA event and not unattainable…. a major. Daniel found a reservoir of faith, perseverance, and a will to achieve. Even at the ripe old age of 38.

Daniel’s journey has humble beginnings in Bermuda, and the challenges he faced and endured as a young man growing up in less-than-ideal circumstances is a gross understatement but not uncommon for young men and women of color.

We will highlight Daniel Augustus’ story in a not-to-distant future feature in Minority Golf Magazine. However, we take joy in writing about this deserving young man’s opportunity of a lifetime: Tee it Up in the 2023 APGA Tour Farmers Invitational Field. This event was made possible by the hard work of the executive staff of APGA, the PGA Tour, and Farmers Insurance Corporation.

“It’s Torrey Pines, and not too many people can say they have played there under tournament conditions, let alone play out there on a regular day,” Augustus told The Royal Gazette. “It’s one of the best golf courses in America.

“It’s the best field. It’s only 18 of us playing, and it’s the strongest players from this past year, so it’s the best of the APGA Tour,” Augustus said.

The APGA Farmers Invitational will field eighteen of the top players for the 2022 APGA season, and to be included means Daniel will finally have a chance to showcase his skills before a national audience since The Golf Channel will carry this event in a live broadcast.

Woods closes out the year with a 7-shot win 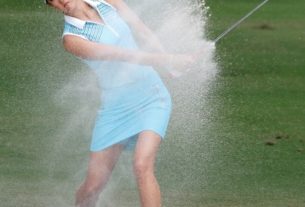 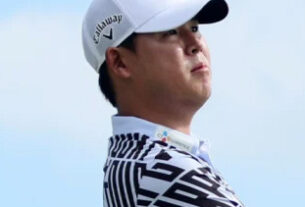 Drive for show and putt for dough!!!! Doing both well led to victory for Si Woo Kim. Click on photo to read more.