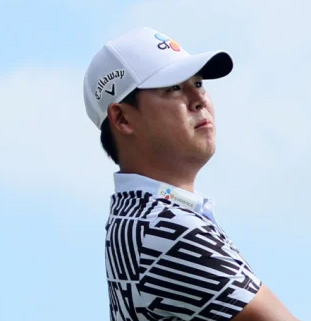 The Sony Open was won by a young and soon-approaching superstar status on the PGA Tour, Si Woo Kim of South Korea, who stunned the professional golf world at age 21 by winning the 2017 Players Championship.

Tiger Woods famously stated that the tournament begins once you reach the back nine with a chance to win. Such was the case at Sony Open when Hayden Buckley looked like he was well on his way to his first PGA Tour title and all the “goodies” that comes with being a winner. Invite to the Masters, US Open, The Open, and PGA Championship invite, and exemptions are all on the line.

Buckley took one shot-shot lead with a birdie on the 17th hole, only to see Si Woo Kim answer with a chip-in birdie of his own.

Both Kim and Buckley were tied going to the par five 18th. Kim’s T shot found a fairway bunker, but a brave shot found the green, and his eagle putt came up short for a tap-in birdie. Buckley only needed to birdie the easy par-five, especially with his length and accuracy with the driver, to force a play-off or the possible eagle to win the tournament outright. Buckley’s approach shot came up short of the green leaving him with a difficult chip that rolled about twelve feet past the hole. Buckley missed his birdie putt and all those benefits of becoming a PGA Tour Champion. There is always another day, but this one belonged to Si Woo Kim.

Hayden Buckley looked like he was setting up a classic PGA Tour underdog story as he buried a birdie putt on the 70th hole to reclaim a one-shot lead.

Kim holed his chip from behind the 17th green and then hit the green in two on the par-5 18th. His two-putt birdie got him in the clubhouse at 18 under par and the winner’s trophy. 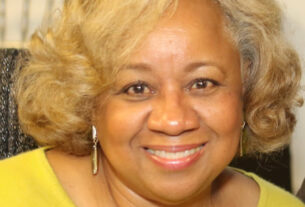 The 2017 Australian PGA Champion Harold Varner III has returned to RACV Royal Pines Resort to defend a professional title for the first time in his young career. 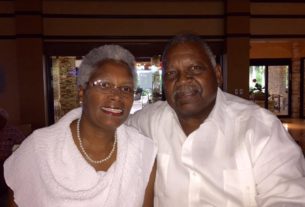 On Sunday, May 26 the African American Golf Hall of Fame will hold its annual induction ceremony in Palm Beach, Florida.