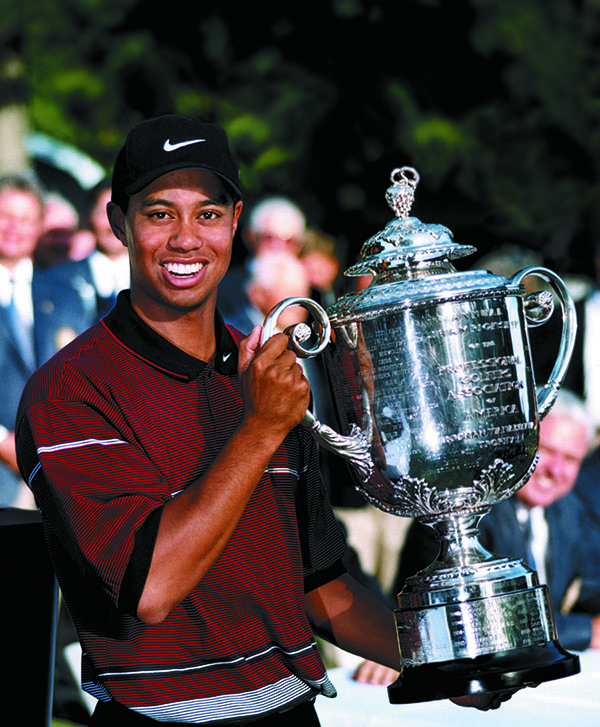 Tiger Woods came to Southern Hills Country Club a few weeks ago—and again last Sunday—to work on shots that, hopefully, have him on Sunday’s back-nine near or on top of the heap. MGM had a chance to walk nine holes with Tiger Monday morning of Tournament Week, and to observe first-hand the meticulous way he carved out shot, after shot, after shot. That alone should strike a little fear in the rest of the field.

Each of the Championship’s entrants (including the PGA Club professionals) is here because they have earned a ticket to, arguably in our view, the most heralded major of the four.  The PGA Championship is seen as being the “working man’s major” for the 29,000 members of the Professional Golfers of America.

Championship participants come from all parts of the Globe. Notably, one PGA member, Phil Mickelson, is not present this week to defend his title as reigning 2021 champion for having beaten Louis Oosthuizen by two strokes on the Ocean Course at Kiawah Island, South Carolina. That said Mr. Mickelson’s absence from this year’s annual event is another story for another time.
Some history: Southern Hills Country Club golf course in Tulsa, Oklahoma, was in 1916 designed by Perry Maxwell (known as the “Father of Oklahoma Golf”), and in 1999 was renovated by renown golf architect, Keith Foster. The course saw another major face-lift in 2019, when major renovation and restoration efforts were made by the architectural team of Gil Hanse and Jim Wagner.  The famously coveted Wannamaker Trophy, named in honor of business mogul, golf enthusiast and one of the PGA founders, Rodman Wannamaker, was also birthed in 1916 and has each year since been awarded to the PGA Championship winner.
Only one of Tiger’s four PGA Championship victories has come by overtaking Southern Hills. Maybe—just maybe—as Tiger enters the afternoon of his career, he will find himself calling on the totality of his experience and golf mastery to not only challenge, but once again emerge victorious over the trees, rolling hills, tight fairways and unbelievably treacherous greens of fairways tucked away in the heartland of America… Tulsa, that is.
Perhaps this desire figured into the extraordinary time and attention Tiger paid to each of his practice shots, doing so from different positions around the greens and greenside bunkers over Tiger’s three hour, nine hole session.  Playing alone, Woods seemed particularly interested in the roll and contour of the greens. Said Tiger, “While I feel better than I did at the Masters, my back won’t allow me to practice as much as I used to. I practice (only) when I can during the day.”

Rather than just fulfilling an obligation to the PGA, Tiger seems highly motivated not only to represent a comeback, but a “come back” to win. In 1999, a 23 year-old Tiger Woods won his first PGA Championship, one shot ahead of then-19 year-old Sergio Garcia, held late summer in Illinois at Medinah. 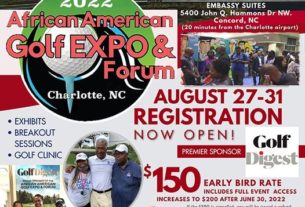