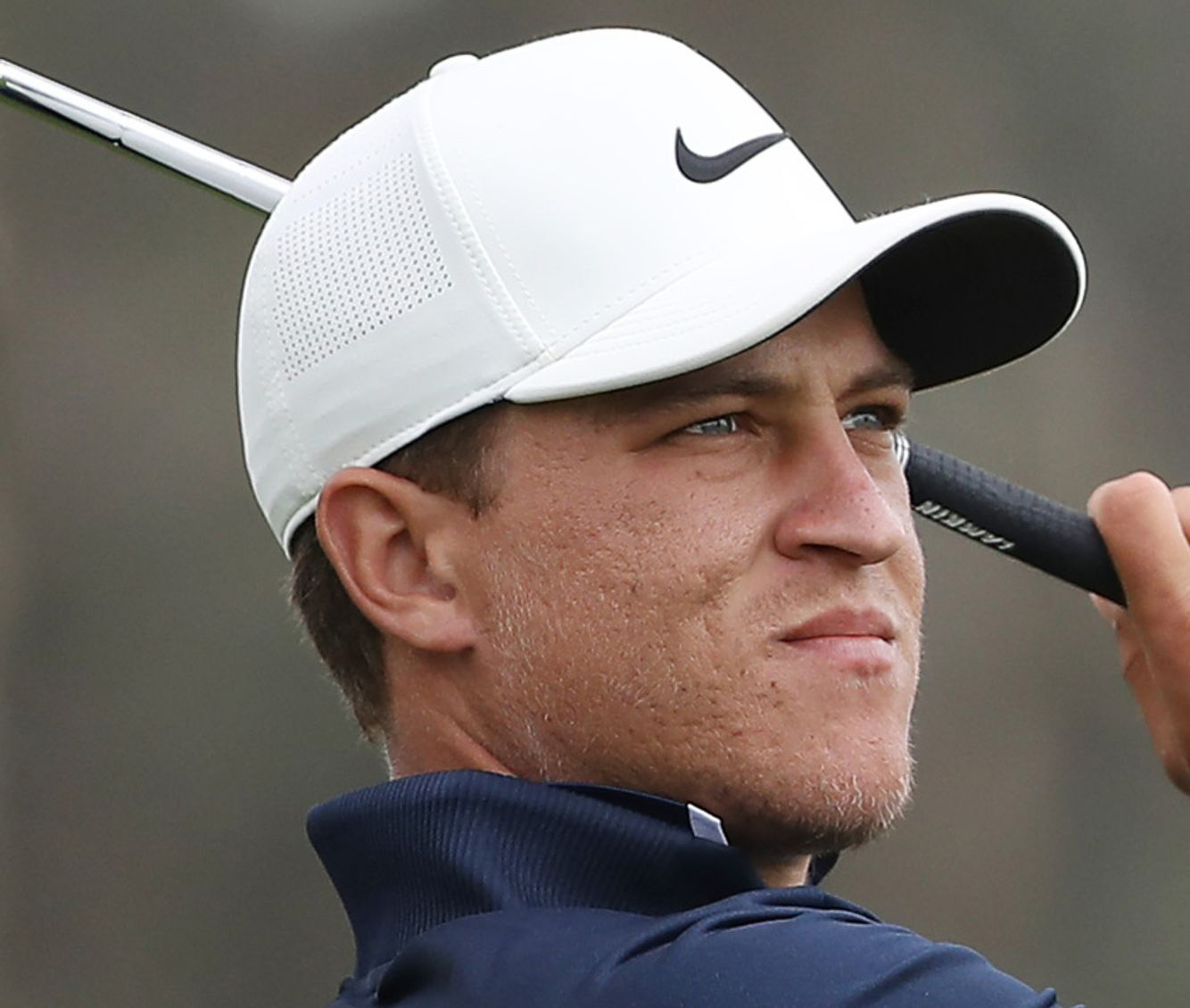 Walking several holes with Cameron Champ on a practice round prepping for the start of the 2022 PGA Championship was a special treat for this writer. There are times when the effort of preparation is its own reward, irrespective of the week’s outcome. Missing the cut at The PGA Championship was surprising because Champ had been playing well (T10 at the Masters; T6 at the Mexico Open; T38 at the Byron Nelson).

The numbers don’t lie. At just 25 years old, Cameron Champ has quickly morphed into the most dominant driver of the ball on the PGA Tour. In 2019, Champ averaged 317.9 yards off the tee, ranking No. 1 in driving distance. At a slender 6 feet tall and 180 pounds, Champ generates that distance with ridiculous swing speed: 128.01 miles per hour (also No. 1 on Tour) on trusted Trackman reports. That velocity produces an average in-tournament ball speed of 190.7 mph off the tee — seven miles per hour faster than any of his peers on the pro circuit. So how does he do it?

“Champ uses the principle of elastic energy to create his speed,” Foley says. “He basically turns into a slingshot by rotating his lower body, and the elastic recoil is where his true power comes from.”

Champ’s gate across the greens and the fairways is almost apologetically smooth. It seems He tries very hard not to leave an imprint on the grass. (Tongue in cheek) But there is where the gentleness ends. His explosive clubhead speed is the awe of many of his fellow PGA Professionals and golfers around the country.

Most casual observers of professional golf would attest to the notion that players like Champ and other touring PGA Professionals are where they are because of a unique blessing from God. Could not this be said of the top athletes in all sports around the globe? Did God single out Michael Jordon? Babe Ruth? Tiger Woods? NO. They, like Champ, had a burning desire to be the best, and that calls for study, learning, practice, and a discipline not found in many who admire the skills from afar.

Due to Champ’s evident busy week of preparation for the PGA Championship, a one-on-one interview was not possible with MGM. His Senior Manager, Mary Lyle Townsend, indicated a future date for an interview would be possible. Minority Golf Magazine is looking forward to bringing to its readers a more personal insight into this rising star on the  PGA Tour. 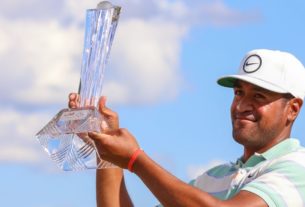 Perseverance, and Practice Propels Tony Finau to the winners’ circle at the 3M Open.