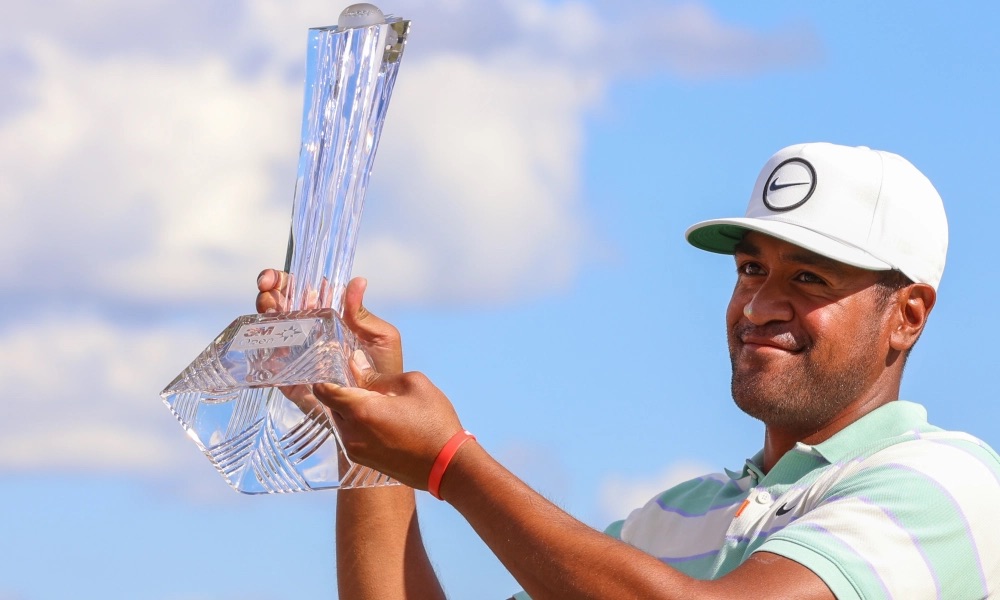 Professional golfers understand this principle better than most, in my view. There are reports that Tiger Woods would hit over 500 balls every day, then spend hours on his short game. Considering Tiger’s devotion to the game, is there any surprise he is widely considered the greatest of all time?

The experts will tell you that practice must be planned; simply beating hundreds of balls doing the same things will get you the same result, bogies galore. But that’s another story. My point here is that practice must be far more than play to improve your score. The truism says: “to win the race, you must run faster than the guy in front of you.” That means you must be willing to do what’s necessary to improve or maintain the status quo. And, running faster than the guy in front was precisely what Tony Finau did on Sunday.

The men and women consistently at the top of the professional leader boards are not there by osmosis.

Beginning the final round at the 3M Open five shots behind the 54-hole leader Scot Piercy, Finau thought little of resigning himself to a nice check and a trip to the Rocket Mortgage Classic next week in Detroit. What happened on the back nine is what Tiger Woods so often describes as the actual tournament that separates the true grit from the oatmeal. It’s a time when the well-prepared competitors reach down within to draw on the hours of practice, confidence, and the suppression of the apparent nervousness that inevitably comes with the prospect of winning a PGA Tour event. Tony saw himself as a winner and began to play as though he had won the tournament. His shot selections and executions were superb, and each rewarded him with fairways hit, greens conquered, and birdies followed.

Tony’s emotional reflections were evident in his tearful expression of his play, the support of the fans, and most of all, the presence and support of his entire family. All of them rushed to the 18th green-side to express their joy at his winning the 3M. This win propels Tony well within the possibility of competing for the FEDX Championship next month in Atlanta. The 1.3 million winners check awarded the 3M Champion notwithstanding; this has been a successful year for Tony.

Resilient Ariya Jutanugarn bounces back for US Women’s Open title 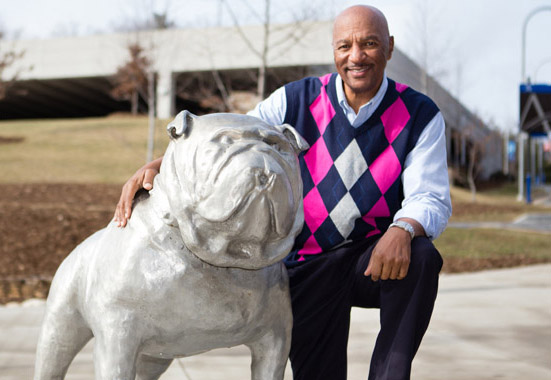